South Kent has had a very strong soccer program, including our top team and players and also our youngest and newest to high level competition. It has at its core sportsmanship, hard work and competitive training. We attempt to instill in each player a love of the game, teamwork and the fundamentals which make success more attainable. Each player will contribute on some level to the overall success of our program and feel a part of something bigger than themselves.

At South Kent we believe in sportsmanship and in the value of competition. Primarily, we strive to develop varsity players for a higher level of play with our prep team and then in college. While developing individual skills, we work very hard to build a high functioning team from that group of players. We truly believe it is not whether you win or lose, but how you play the game. We strive to keep the student first in student-athlete and have our players be leading students and citizens of our school community. Players are mentored to make the connection between lessons learned through athletic competition and their everyday lives. 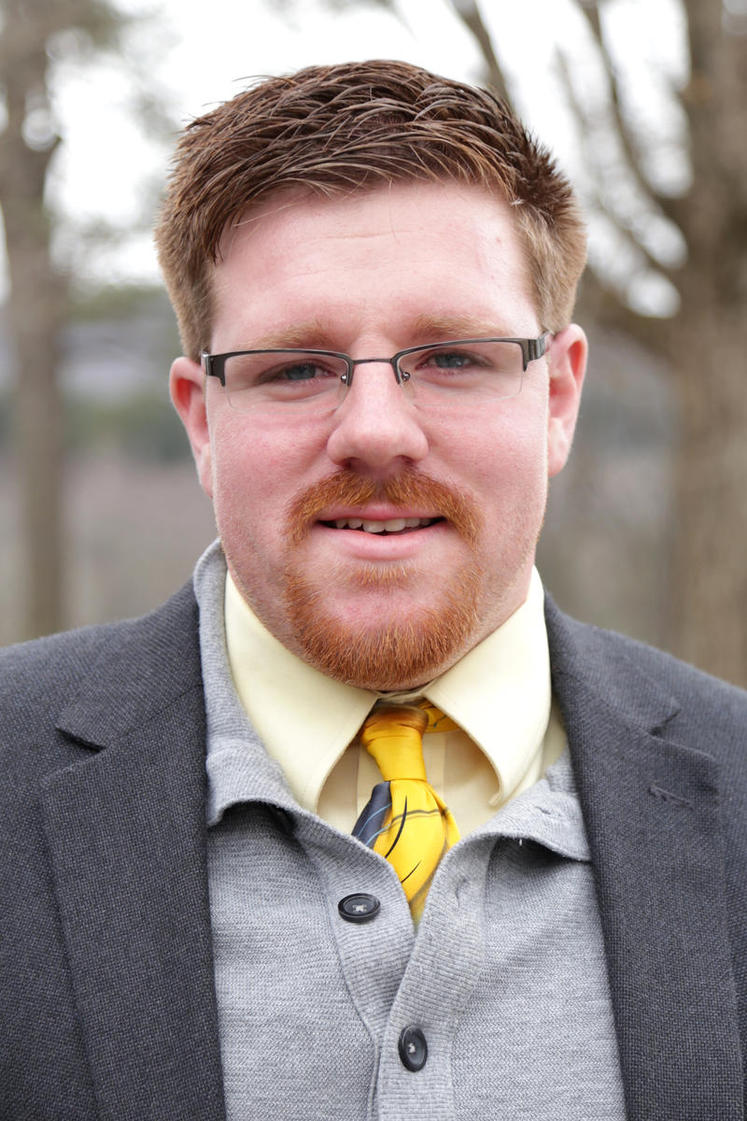 Coach Brennan began coaching soccer in New Milford, Connecticut at the age of 15 after earning his ‘E’ license from the United States Soccer Federation. Brennan joined Coach Lou Pereira's coaching staff in 2004 as a goalkeeper coach for a local U-12 Boys championship team. During his time working with his mentor, Brennan learned the various aspects of player development and management. Coach Brennan would continue working with Coach Pereira, helping the team win multiple league titles before leaving for college in 2010. Four years later, Coach Brennan reunited with Coach Pereira who had become a part of the coaching staff at South Kent School, led by Prep Coach and Athletic Director Owen Finberg. Coach Brennan worked with Coach Pereira for one season as an assistant for the Varsity team, helping the team win the regular season and reach their fifth consecutive HVAL Playoffs. During the summer of 2015, Coach Brennan earned his USSF National ‘D’ license and was named the Varsity Coach for the Fall 2015 season. In 2016 he led the Cardinals to the HVAL Championship as a #4 seed.