Over the last ten years, the South Kent School cross country team has consistently finished with a winning record in dual meets and placed among the top three in the championship meet of the Hudson Valley Athletic League, earning league titles in 2002, 2005, 2006, 2007, and 2010. Since 2011, South Kent has competed in the Housatonic Valley Athletic League. The team has also competed successfully in the New England small school championships, which South Kent hosted in 2003 and 2007, and numerous Cardinal athletes have run their way to All-New England honors in the last decade. The South Kent harriers typically open their season by participating in several large invitational meets, including the always challenging Canterbury Invitational, and then they compete in a series of dual meets against both small and large schools. Thus, in addition to racing against league rivals such as Chase Collegiate and Forman, South Kent contends each year against larger schools such as Berkshire, Salisbury, and the Gunnery. The season concludes with the HVAL and New England Championships.

An important feature of the South Kent cross country program is the team’s course, which is considered one of the toughest and most beautiful in New England. Measured at three miles, it includes an uphill stretch of approximately one mile and traverses a good portion of the schools 400 acres. In addition to the school’s regularly scheduled meets, South Kent athletes are encouraged to run in several area road races during the school year. These include the Kent Pumpkin Run in October and the Polar Bear Run around Lake Waramaug in February.

At South Kent, we strive to help each runner compete to the best of his ability, whether he is a league champion or someone at the back of the pack. Every runner is important at South Kent, and every runner who challenges himself to get better is in some way successful at South Kent. With two coaches who are themselves runners, each member of the team is certain to receive close, personal attention during interval and distance workouts. Most importantly, we encourage each runner to remember that he is competing as a representative of South Kent School. Thus, he is expected to encourage and support his teammates in their efforts and to demonstrate at all times the highest level of sportsmanship. 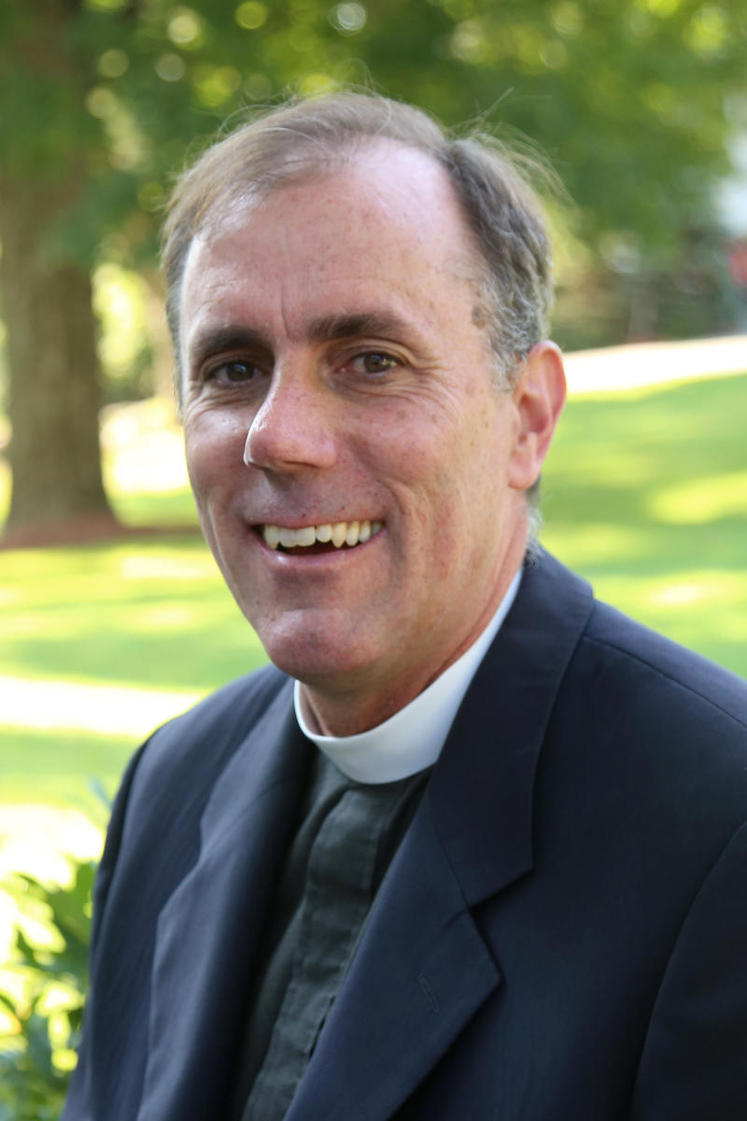 Rev. Klots, who is the School’s chaplain, heads up the coaching staff for Cross Country. He competed for Trinity College in both cross country and track, and he remains an avid runner. He has competed in about twenty marathons, with a personal best time of 2:34. A member of the South Kent faculty since 1994, the Rev. Klots teaches English. He is also the former president of the New England Preparatory School Track Association.