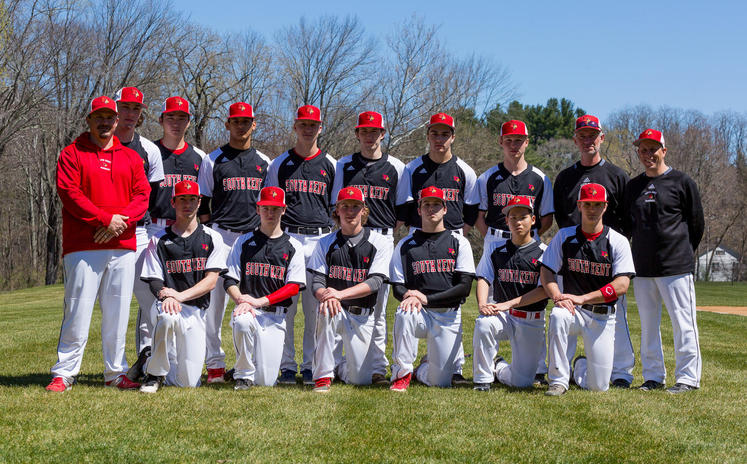 The South Kent Baseball program has evolved from a fledgling team of 10 players to a program of over 30. We have players that have never stepped on to a diamond before, and players that have gone on to excel at the Collegiate level. We welcome players of all ability levels and only ask that they give us their best effort in return.

RESPECT the game, the opponent, the umpires, each other, and ourselves.
CHALLENGE each other and ourselves to get better every day in every way.
COMMITMENT to the team and to responsible stewardship of the game.

Coach Darrin joined the South Kent family in 2004. In his years at South Kent, the Cardinals have made the New England Tournament seven times and competed for the HVAL championship six times, winning it three times (2013, 2014, 2015). 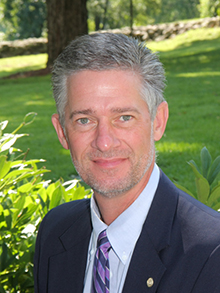