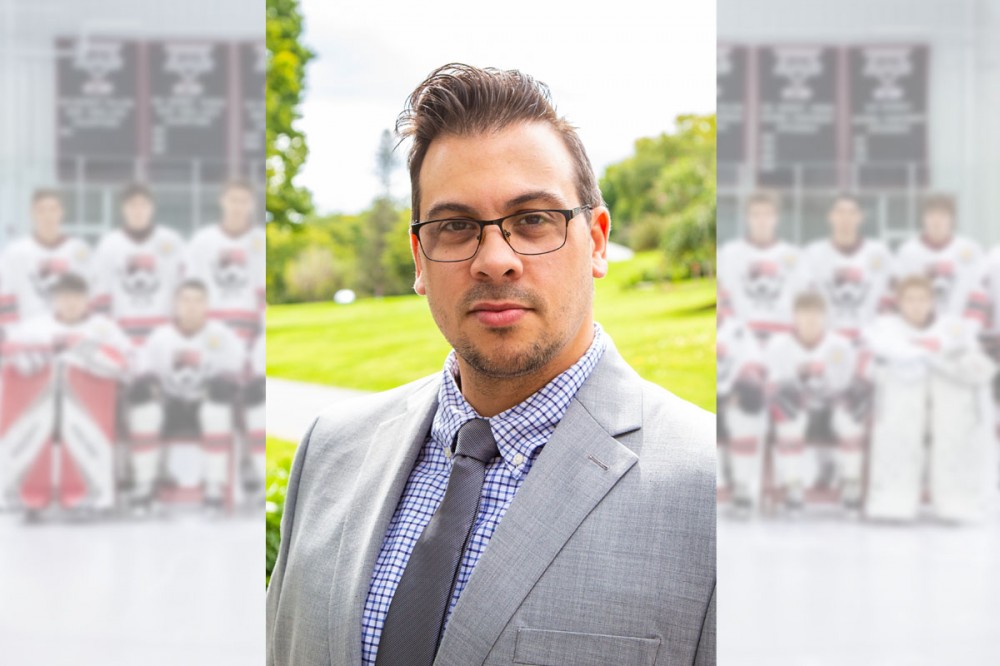 South Kent School is happy to announce that Jon Hutcheon has been promoted to Director of Hockey Operations!  With his drive and dedication, both to South Kent School and to the hockey program, we are very excited to have Jon at the helm.

Jon will lead South Kent Selects Academy as they continue to play a demanding AAA schedule in several of the toughest leagues in North America (BEAST Series & Northeast Pack), offer individualized skill sessions, and do all the many other things that have made the South Kent hockey program so successful over the years. Coach Hutcheon is committed to the South Kent School programming, which provides support and expert guidance in the rink, in our classrooms, in the dorms, and through our community living programs.

Coach Hutcheon started at South Kent in 2018 as Head Coach to our U15 team and during his first year he led his team to an incredibly successful season, with appearances at a number of high profile tournaments, including making it to the quarterfinals of the USA Hockey National Championships. From before his time with SKSA Hutcheon brings a wealth of experience in skills development to the SKSA staff, having spent the past three years at the St. Louis Blues Prospects Camp and High End Hockey. Since 2010, he has worked with over 100 professional and 150 NCAA hockey players in a skills development setting.

Having spent nine seasons as a coach with the Neponset Valley River Rats U18 team, Hutcheon has strong relationships in the midget and college hockey ranks throughout New England. He recruited and coached the River Rats U18 team to a USA Hockey Tier 1 National Championship and a Massachusetts State Championship in 2012-13. Hutcheon helped 33 players advance to NCAA Division I during his time as a head coach with the program. Hutcheon’s network also extends to the midwest, where he has served as a New England region scout for the Youngstown Phantoms of the United States Hockey League (USHL) for the past seven years.

We congratulate Jon on his appointment, and thank him for bringing his years of experience and dedication to this position. If you have questions, please contact Coach Hutcheon ([email protected])