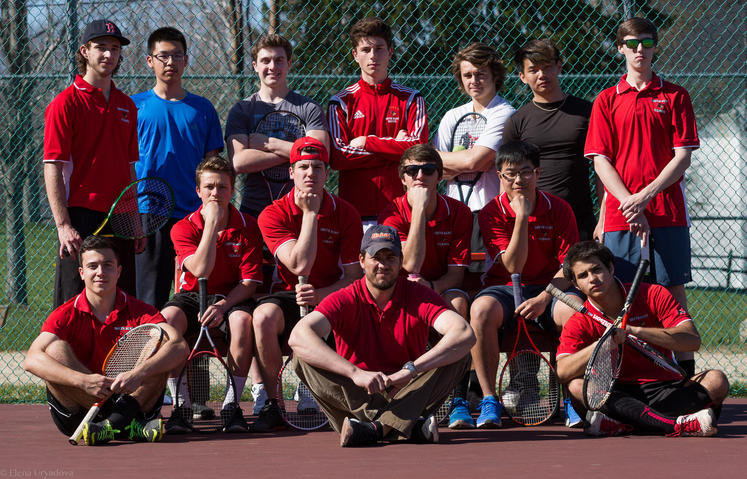 From its beginning, the tennis program at South Kent has focused on integrity, self-discipline and hard work. The program attempts to instill these values in its players, as well as concentrate on the fundamentals. Although tennis is a sport of individuals, the tennis program emphasizes its need for each player on the team, without which there could be no overall match victory. The varsity program competes in the Hudson Valley Athletic League (HVAL) with other schools of similar size as well as schools that are larger. Since joining the HVAL in the spring of 1999, the team has been undefeated in league play and has captured many league championships. The team also gained a birth in the New England Interscholastic Tennis Association tournament during the 2000 season. These accomplishments have come through the hard work and determination of the players.

South Kent believes strongly in sportsmanship and participation. We strive to help each player compete to the best of his ability, whether he is an accomplished tennis player or someone picking up the racket for the first time. Our goal is to create a team from a group of individuals, and win a championship by playing top-level tennis with determination and integrity. We strive to win, but understand that the outcome of a match does not determine internal success. We want our athletes to compete for every point no matter what the score and expect them to be humble in victory and gracious in defeat.