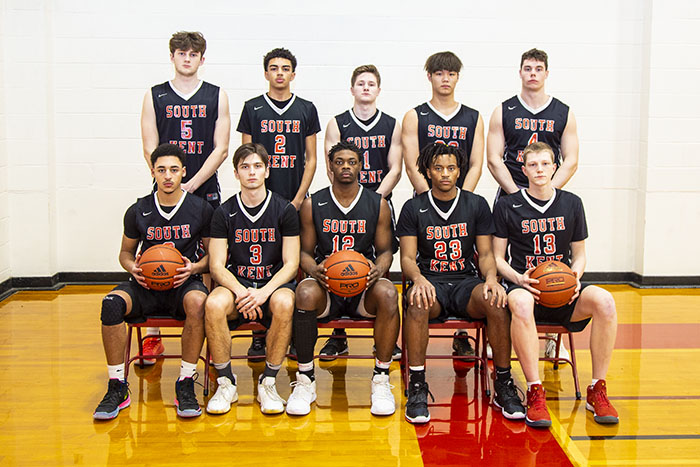 Playing hard, playing smart, and playing together is what South Kent Basketball is all about. We will create offense from our defense and look to score early and often. We will run the floor and always look to make the extra pass. We will play as a team and win as a team. The idea is to prepare these young men for the challenges of competing in Division I collegiate basketball. Keeping that in mind, we will run every aspect of our program as such and the members of the program are provided quality instruction with access to excellent facilities. Practices, individual instruction and strength and conditioning programs will be conducted at the highest levels. Our student-athletes will be challenged daily and will improve dramatically on and off the court at South Kent School. Our goal is to continue to produce high level student-athletes who care deeply about the game, their teammates and the world. 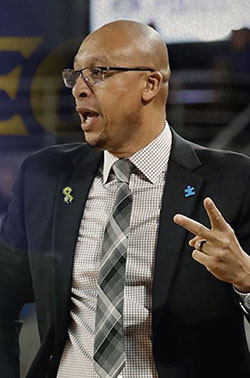 Coach Chillious returns to South Kent School after a number of years coaching at the collegiate level. Chillious' first term at South Kent was from 2003-2008, during which time he was the architect of South Kent’s basketball program and the driving force behind its rise to national prominence. He lead our early Prep Basketball teams to national rankings every year of his tenure, reaching as high as #4 in the ‘03-’04 school year and to a NEPSAC Championship appearance in ‘04-’05.

Between years at Washington he spent one season at Villanova under Head Coach Jay Wright where he helped recruit several players that would eventually win the 2016 NCAA Title.

Coach Chillious’ coaching pedigree is exemplified by the fact that each collegiate Head Coach he has worked for has either won the NCAA National Championship as either an Assistant or Head Coach.