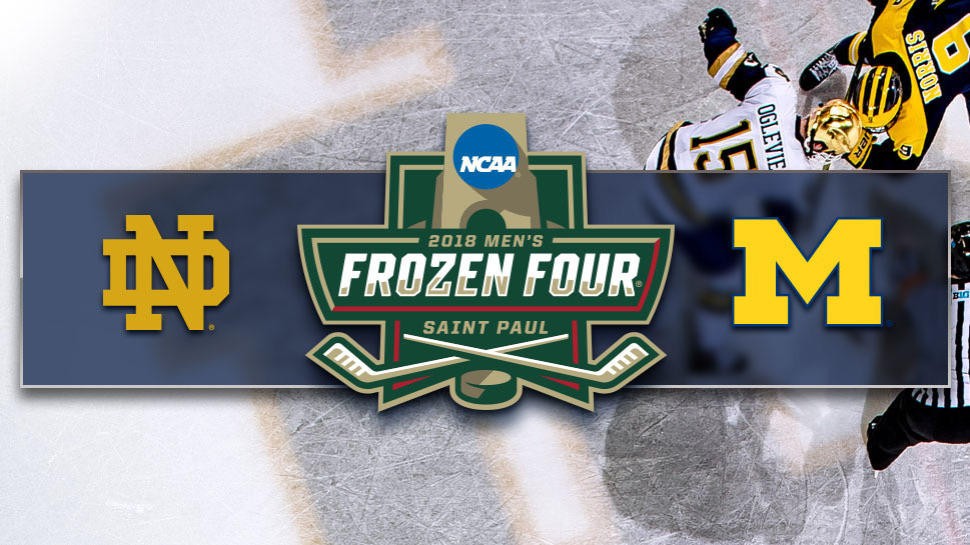 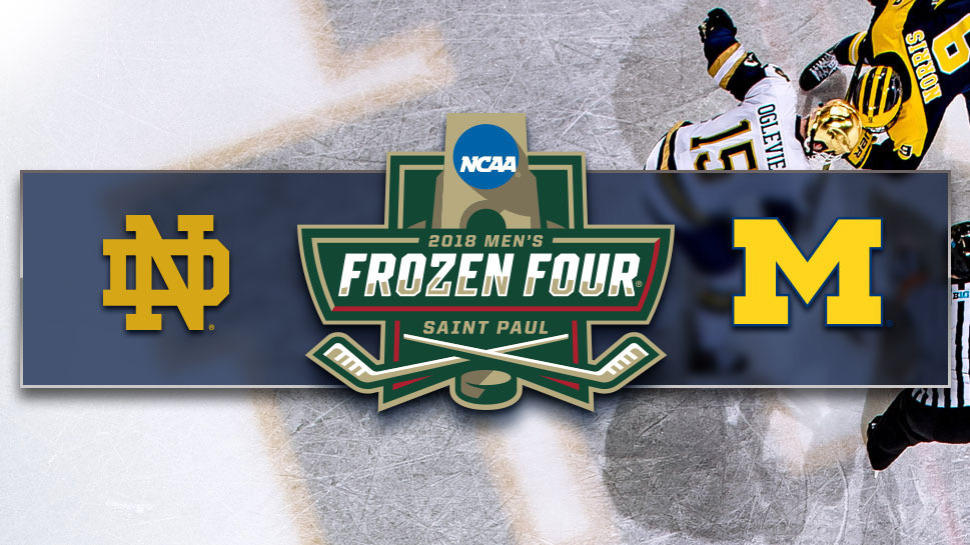 Coming up on the heels of representing Team USA at the World Junior Championship, Andrew Peeke ’16 is in the spotlight once again – this time, in the Frozen Four. The time has come for the annual battle for the NCAA Division I Men’s Ice Hockey Championship, and Peeke is poised to fight for the title with the #1 seeded University of Notre Dame Fighting Irish, starting with the semifinal game vs. #2 University of Michigan TONIGHT, April 5, at 9:30 p.m. ET in St. Paul, MN.

The winner of tonight’s game will play Saturday, April 7 at 7:30 p.m. against the victor of tonight’s 6:00 p.m. game between #1 Ohio State and #3 University of Minnesota - Duluth.

Peeke, a defenseman from Parkland, FL, was a 34th overall draft pick for the Columbus Blue Jackets in the 2016 NHL Draft. At South Kent, he earned the title of Top Defenseman and was selected for the Coaches’ Award. Off the ice, Peeke was a repeat honor student and was named Top Student in his Third Form year.