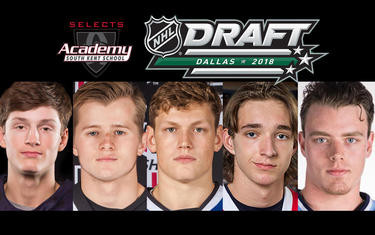 The National Hockey League (NHL) Central Scouting Midterm Rankings have been announced, and five former South Kent School students have been named to the North American Skaters list. Devin Rask, Director of Selects Academy at South Kent, noted that this was the highest number of South Kent alumni to ever be on the NHL Draft Prospect Rankings at once.

The five alumni are being considered for the upcoming NHL Draft in June 2018. “It's an exciting time for these players and they have put a lot of hard work in to get to this point. I'm excited for all of them and looking forward to this June's draft,” Rask says.

Learn about each of the hockey players below:

Joel Farabee ’18, recently named as a potential first-round pick, is ranked #11. Farabee is currently a left wing in the U-18 USA Hockey National Team Development Program (NTDP) and is slated to begin at Boston University in the fall of 2019. 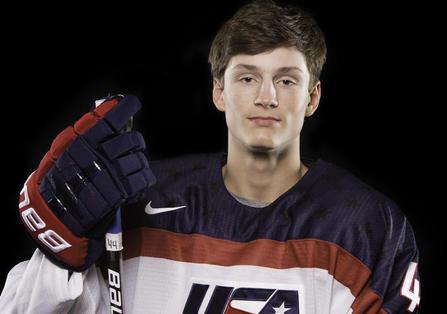 Mathias Emilio Pettersen ’18, a former South Kent Offensive Player of the Year, is ranked #126. Pettersen is a centerman for the Muskegon Lumberjacks and will go on to play for the University of Denver in the fall. 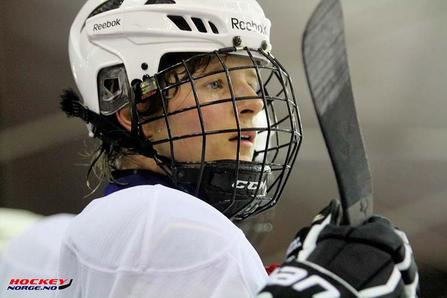 Jacob Schmidt-Svestrup ’16, a right wing for Fargo Force, is ranked #157. Schmidt-Svestrup was named Most Valuable Player, Offensive Player of the Year, and Top Scorer at South Kent. He will play for University of Maine this fall. 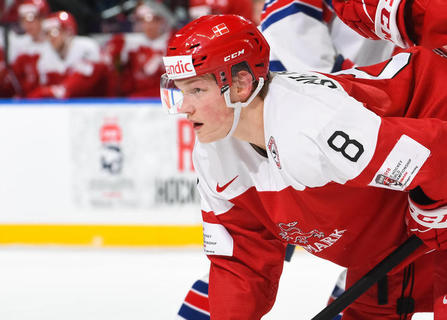 Will Ennis ’18, a former South Kent Defensive Player of the Year and Top Student in Biology, is ranked #173. Ennis is currently a defenseman for the Oshawa Generals. 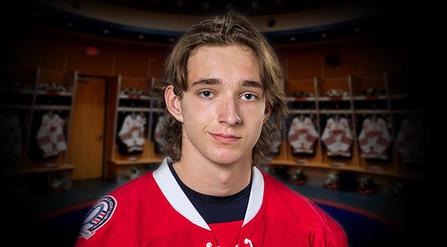 Alexis Binner ’17, a defenseman for the University of Maine and former USPHL Defensive Player of the Year, is ranked #210. 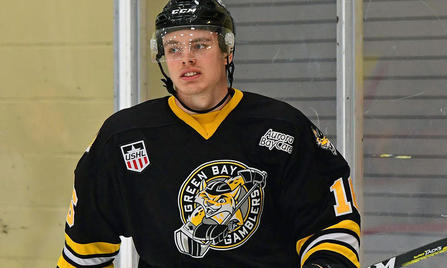