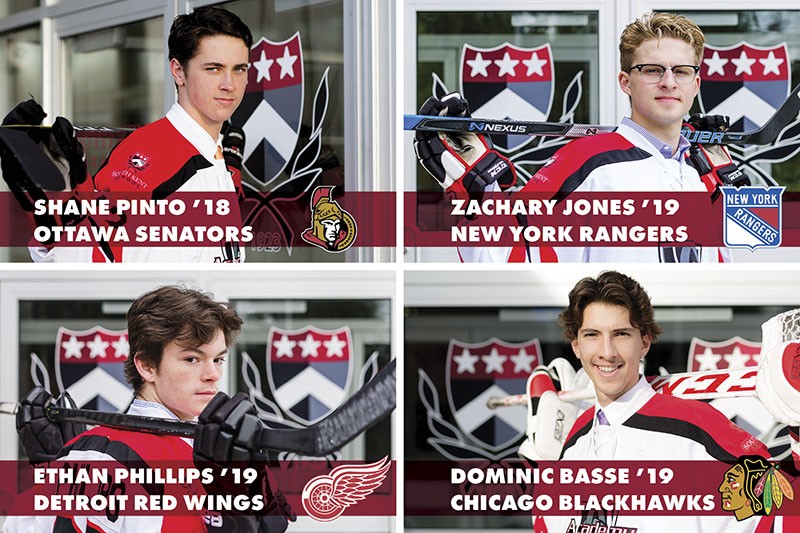 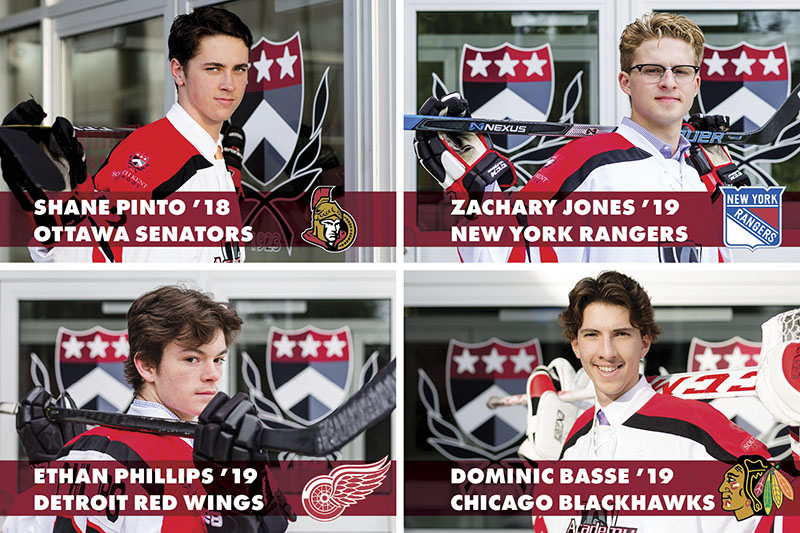 Four South Kent Selects Academy alumni were recently picked in the 2019 National Hockey League (NHL) Draft. Shane Pinto ’18 was a 2nd round pick, selected 32nd overall by the Ottawa Senators. Zac Jones ’19 was drafted in the 3rd round, 68th pick, by the New York Rangers. Ethan Phillips ’19 was picked by the Detroit Red Wings in round 4 as the 97th pick. Dominic Basse ’19 was a round 6, 167th pick, to the Chicago Blackhawks.

“This draft highlights the strength of South Kent’s well-established hockey program. The opportunities that only South Kent can provide continue to help our student athletes get noticed and move up to the highest levels of the game,” says Doug Holewa, Director of South Kent Selects Academy. “We are proud of Shane, Zac, Ethan, and Dominic; they were tremendous additions to the SKSA program and it is no shock that they have been noticed at the highest level of the game.”

Pinto, Jones, Phillips, and Basse add to the ranks of the 16 South Kent alumni who have been drafted to the NHL and are included in the over 80 current and past SKS students who have committed to NCAA Division I Men’s Ice Hockey.

“I think since I was young the college atmosphere is kind of what I wanted, with the whole school spirit and kind of having the whole community behind you was something really cool,” explains Phillips of his decision to go with South Kent Selects Academy followed by an education at Boston University over the Canadian Hockey League route. “Just to have the opportunity to get the top notch education down there is big for me and my family.” When asked specifically how South Kent Selects Academy helped his development as a player, Phillips continued, "I think it’s just, everything we had down there, on off blocks we could go down to the rink and skate for an hour between classes that really helped a lot, and just being able to take advantage of the coaches we had, all the support, and everything there was huge."

Pinto is planning to attend the University of North Dakota where he will play as a centerman for the North Dakota Fighting Hawks. 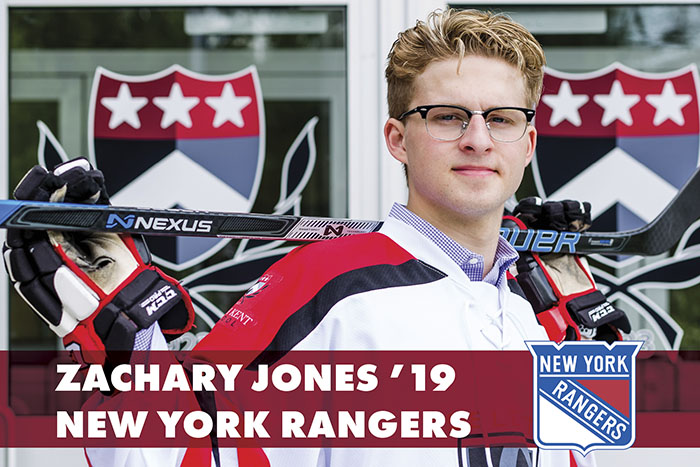 Jones is committed to play defense for the Minutemen at UMass-Amherst. 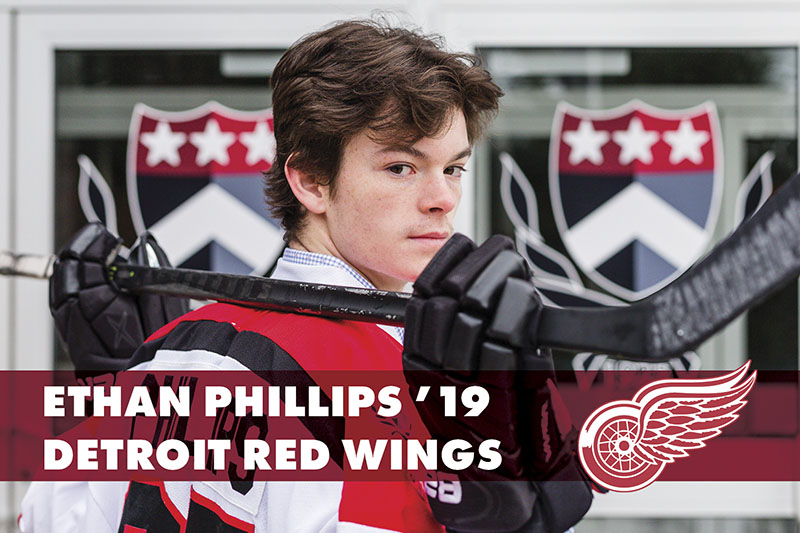 Phillips is committed to attend Boston University, where he will be playing forward for the Terriers. 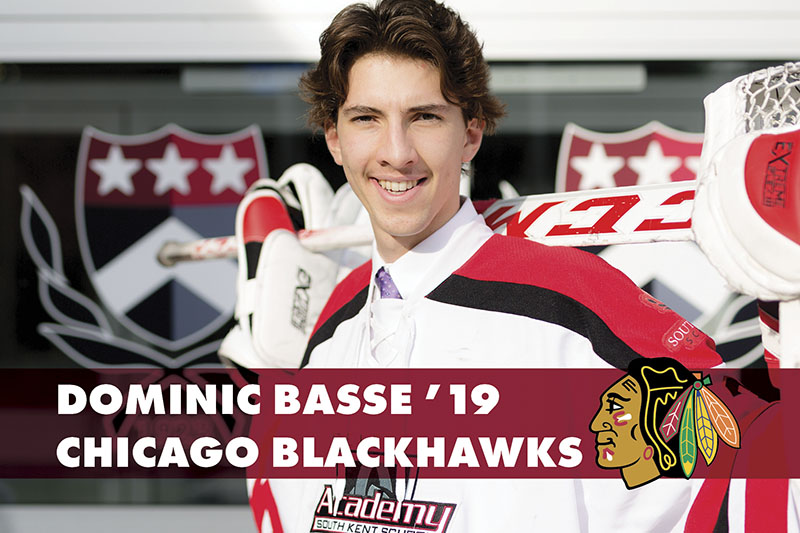 Basse is slated to attend Colorado College after a year in junior hockey, where he will be blocking pucks in goal for the Tigers.