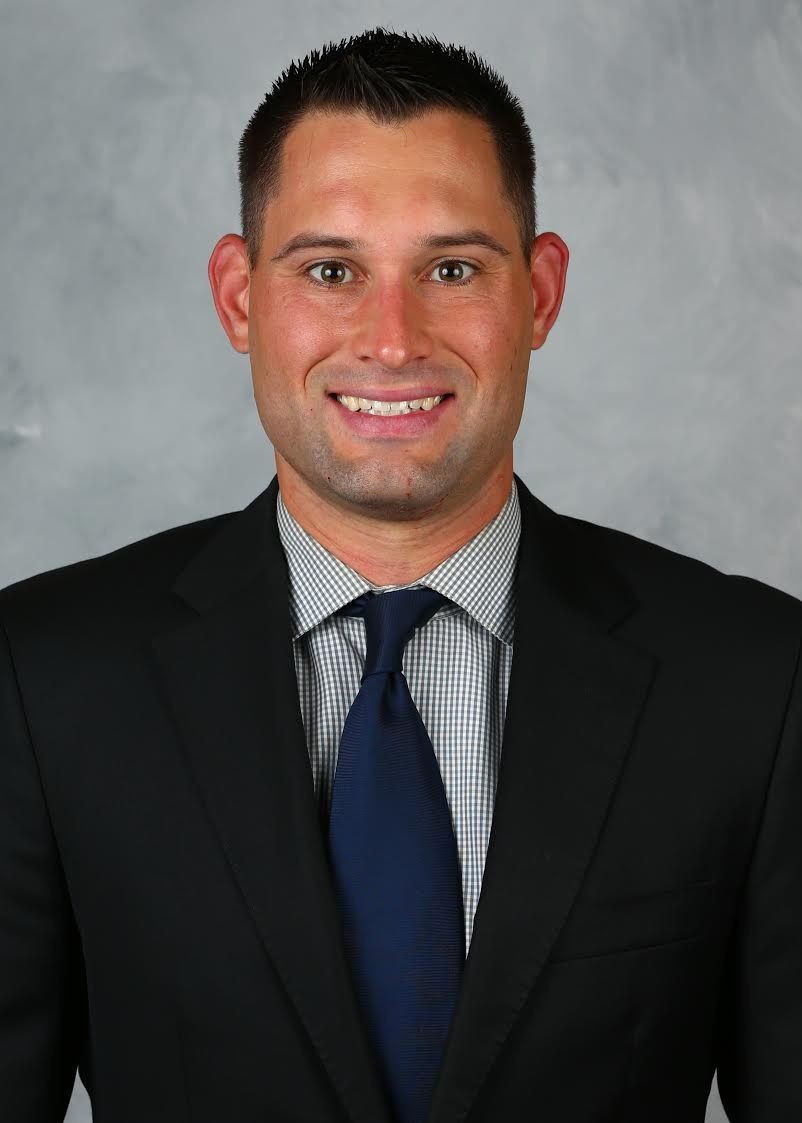 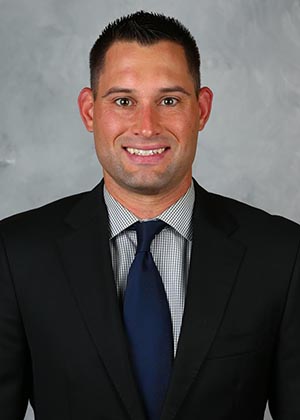 South Kent and LEGACY began their incredibly successful partnership seven years ago to form “South Kent Selects Academy” (SKSA), an elite ice hockey program developed on the foundation of LEGACY’s global hockey programming and South Kent’s world-class schooling and facilities. In seven years, SKSA developed an internationally recognized and top 10 nationally ranked hockey program at the U15, U16 and U18 age levels culminating in the U18 team winning the 2018 Tier 1 USA Hockey National Tier 1 Championship.

“We are thrilled to announce Douglas Holewa as the new SKSA Hockey Director and look forward to building upon what we have created for our student athletes.  Doug is a distinguished leader who will immediately make an impact on our players, program and the South Kent community. He represents everything we are looking for in our players and we are excited to have him shape the future of our program and SKSSA student athletes,” said Andrew Aiken, Board of Trustees from South Kent School.

After earning his master’s, Holewa worked as an Assistant Coach for the New York Islanders and their American Hockey League (AHL) team in Bridgeport from 2012-’15. Working closely with Connecticut native Eric Boguniecki, his efforts were focused on creating practice plans, implementing team systems and designing on-ice development programs in coordination with the Islanders coaching staff. During that time, Holewa assisted in the development and promotion of players to the National Hockey League, 11 of whom made their NHL debut.

From 2015-’17, Holewa was an Assistant Coach with the Lake Superior State Lakers (DI NCAA) team. During his time with the Lakers, he was tasked with running defensive group and penalty kill, which lead to the team finishing with the 8th highest percentage in 2015-’16 and 9th highest  in 2016-’17 in NCAA (60 teams). He also served as player development lead for the program, and worked to implement a small group skills development model that raised the team’s offense dramatically.

Last season (2017-’18), Holewa returned to the New York Islanders of the National Hockey League (NHL) as their video coach. Doug’s responsibilities included formulating and presenting scouting reports and in-game strategies to the coaching staff, team and individual players. He also worked closely with coaches and the scouting staff in identifying and evaluating AHL players, NHL draft targets and free agent acquisitions based on video analysis of game film.

“The success of the SKSA program over the past few years has been due to a combination of world-class athletes, families, coaches, education and facilities. We are extremely excited and honored to have a world class leader with such a high level of character, athlete development experience and leadership. There is no doubt in our minds that SKSA will continue to thrive as a national powerhouse and continue its journey to being a premier global destination for world-class student-athletes,” said Joe Templin, Boys’ Hockey Director for LEGACY Global Sports.

Holewa will replace Devin Rask, who served as the program’s director from 2012-’18.  “We are very thankful for the investment and leadership Devin Rask and the departing team have contributed to our program. We wish them all the best and success in their future endeavors,” said Templin.

Founded in 1923, South Kent School is an independent college prep school for boys in grades 9-12 and PG, affiliated with the Episcopal Church. Through the three defining principles of Simplicity of Life, Self-Reliance and Directness of Purpose, South Kent develops young men who can adapt to meet the challenges of our changing world as problem-solvers and innovators. South Kent encourages each student to discover his “Hero’s Journey” in a structured, nurturing and academically rigorous environment that prepares graduates for success throughout life.

LEGACY Global Sports (LGS) impacts over 1,000,000 youth athletes and their families each year at over 500 elite youth sports events, tournaments and tours across North America and Europe every year.  Since 2003, LGS has developed the world's best youth hockey development program for 12-15 year olds with programs throughout North America, Europe and Russia. LGS is also a partner in the spectacular $900M new Pro-Football Hall of Fame Youth Sports Complex in Canton, OH and youth sports partner with the Hockey Hall of Fame in Toronto, Ont. For further information, interview or personal contact requests, and additional content and press material contact: LEGACY Global Sports 603.373.7241 [email protected]