Congratulations to the Class of 2020!

The School's first virtual graduation Prize Day ceremony was held on Saturday, May 30th. On that momentous day, South Kent School graduated their senior and PG students for the 96th time in the school’s rich history. The ceremony was broadcast live from St. Michael’s Chapel and included the traditional aspects of South Kent School’s Prize Day.

“Welcome to the 96th Prize Day at South Kent School. This same celebration, or ones similar to it, have been held ever since our founding. The awarding of the diplomas has always taken place in the Chapel, as we will do this evening, but the ceremony preceding this has been outside, in the gym, and in the assembly hall. Never have we been forced to hold it virtually. It is the essence of the celebration that is important, however, and not really where it takes place,” said Mr. Smith.

The highlight of the ceremony was Head of School Lawrence A. Smith '73 recognizing each graduate from the Class of 2020 with a personal narrative, during which time the graduate was featured live via teleconference on the video. Despite the great distances involved, the closeness of the South Kent Community was clear on the faces of the students, and in the live chat for the video where community members were able to express their love and appreciation for the graduating seniors.

After the reading of the diplomas, the annual awards for the special day were handed out, with the Headmaster's Cup going to Head Prefect William Macauley Rinaldi. For a full list of award winners from Prize Day see below.

Eventually, when it is safe for us to all gather on the Hillside, we will hold a second on-campus Prize Day to honor and celebrate the SKS Class of 2020 in person.

Congratulations to the Class of 2020 for finding success and thriving through such uncertain times! 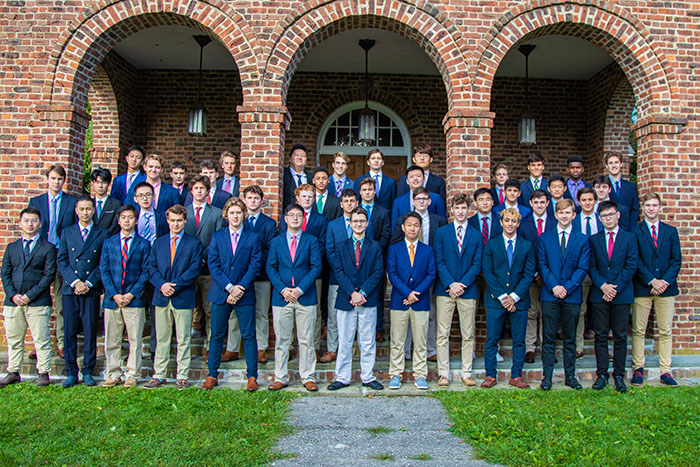 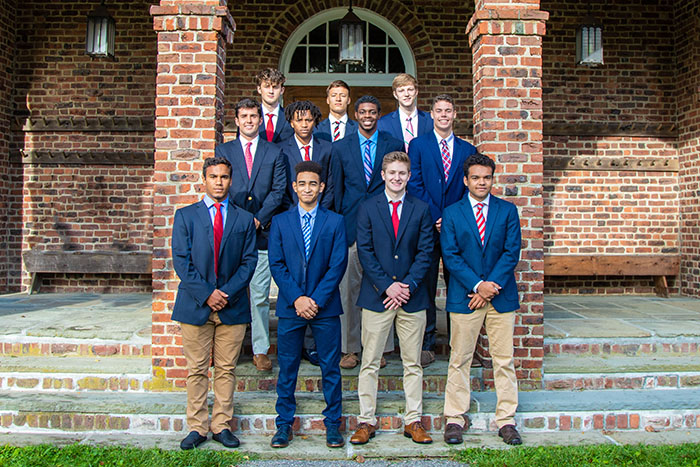