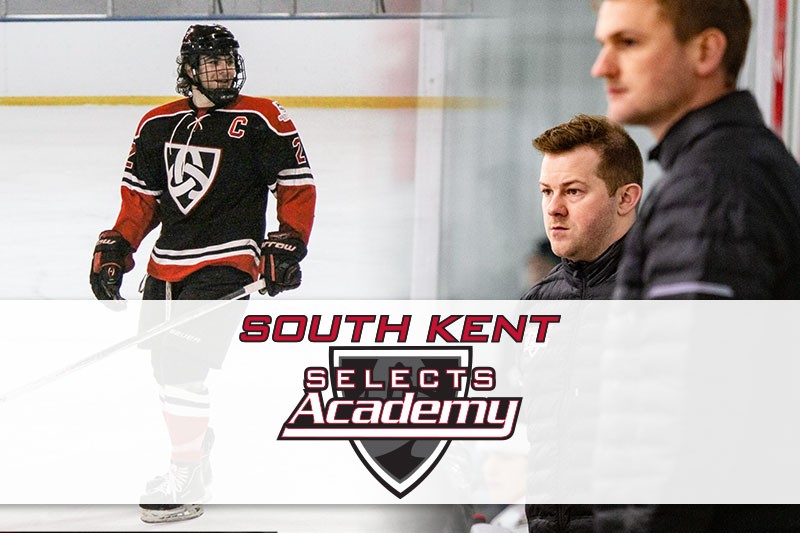 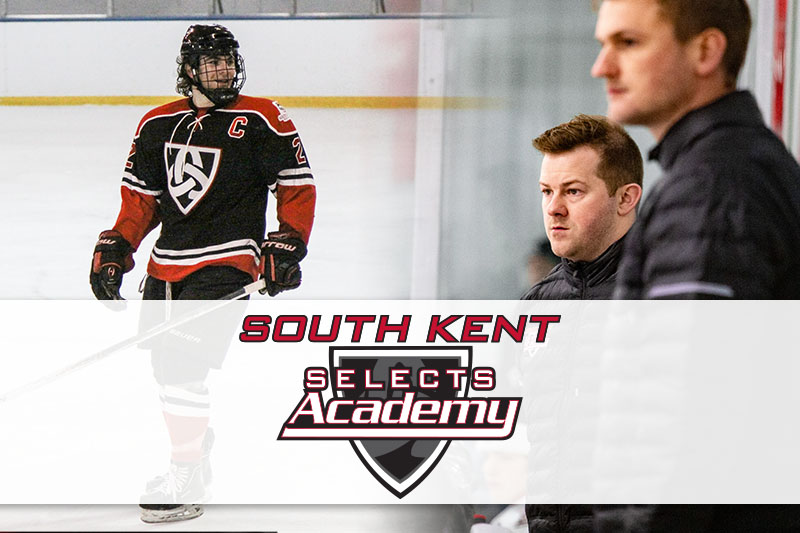 Entering the new year, South Kent’s hockey coaches are working hard to build on the tremendous success they have seen so far in the 2019-2020 season, and they are already planning for next season. Looking forward to the 2020-2021 season, we are excited to have the continued expertise of Coaches Jon Hutcheon, Ryan Ward, Karl Linden, and Andrey Uryadov ‘04, along with the addition of new hire Coach Anthony Florentino ’13.

New to the school this year, Coach Ryan Ward, Director of Player Personnel and U15 Head Coach, has already coached our team to winning the Youth 15U Tier I New England Regional Championship, punching their ticket to Nationals. “My family and I are extremely proud to be able to continue on with South Kent Selects Academy, and this group of players. Our ultimate goal is to put each one of these young men in the best position to reach their full potential both on and off of the ice, and bring home another National Championship. We have more work to do and are excited to continue our process well into the future,” said Ward. Coach Ward will work with the same great group of players next year as they move up to the U16 level together, continuing on the tremendous success and progress they have made so far this year.

Jon Hutcheon, Director of Hockey Operations added, "Coach Ward made an immediate impact when he joined our program earlier this year. Establishing coaching continuity and expectations for our younger players is very important for their development, and I am thrilled to have Ryan continue in his role for the coming year with this team. Coach Ward will play an important role in the success of our hockey program and in the educational experience of our boys."

Anthony Florentino ’13 comes back to us with a distinguished playing background that includes three seasons at South Kent, two seasons (2010-2012) on the prep team and then serving as captain of the first-ever South Kent Selects Academy U18 team in 2012-13. 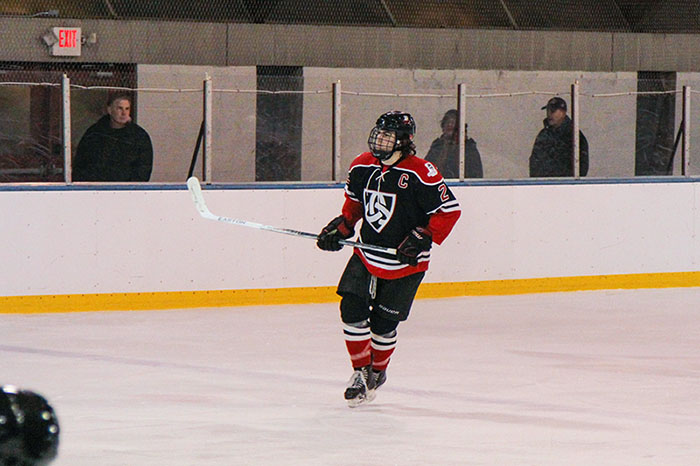 "Coming back to the Hillside was something I have always thought about, as well as wanted to do. I’m extremely grateful for the opportunity and look forward to being able to relate to not only the athletes, but the student population as a whole. South Kent made a major impact on my path thus far and I hope to continue the success it has brought to me, up to now, and in the future," said Florentino.

Following his senior year at SKS, Florentino was selected in the 5th round by the Buffalo Sabres before joining the Providence College hockey team from 2013 through 2017. In his sophomore year Anthony was an integral piece of the Friars NCAA National Championship team, and he was even named to the NCAA All-Tournament team. Upon finishing his senior season at Providence he began his professional career with the Rochester Americans in the AHL. From 2017 to 2020 he played 116 games in the East Coast Hockey League with the Cincinnati Cyclones and Worcester Railers.

"We are extremely happy to welcome Anthony back to the Hillside. His experience playing at the Division 1 and professional level, along with his connection to the school, make Anthony a strong addition to our coaching staff and an ideal choice to guide our players as they seek success," said Jon Hutcheon.

Thanks so much for the SKS news. I need it and read it! Super- keep it coming.