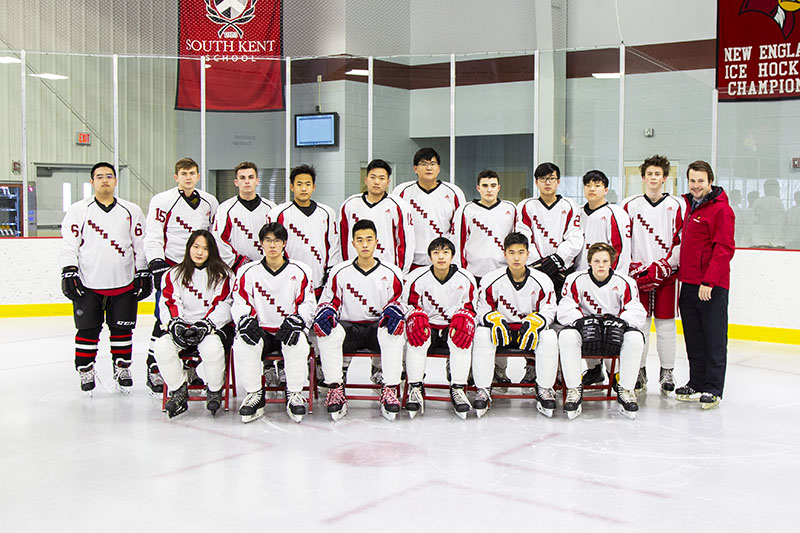 The South Kent School Cardinal hockey team provides a competitive team for boys who are experienced skaters. The team plays an independent schedule composed of a 15-20 game schedule that includes other prep schools, high school varsity teams, as well as club teams from throughout the northeast. Team goals include the development of skills, self-discipline, commitment, pride, loyalty, tolerance, respect for others, confidence, perseverance, sportsmanship and citizenship.

The School believes in sportsmanship and the value of competition. A South Kent player respects the game, his teammates, opponents, and himself. A thirst for learning about the value of sports and the importance of enjoying every aspect of the experience is crucial to each player's development. Each boy learns to value the inherent lesson in adversity, while seeking solutions to problems. Athletes must display composure during challenging times in order to succeed, and South Kent athletes are no exception. With a strong sense of community, the ice hockey program looks to provide each student-athlete with the value of competition, the importance of consistent effort, and the love of the game. 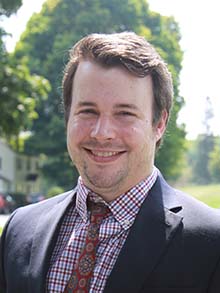 Coach Gennings graduated from South Kent School in 2005 and was part of the 2004 New England Championship team at the School. After earning a B.A. in History and Secondary Education from St. Michael’s College in 2010, Gennings began his career in ice hockey, working in roles from Tour Operations Manager at Legacy Global Sports to Owner at Todd Gennings Hockey, a personal coaching company for hockey players of all ages, along with serving as Assistant Varsity Hockey Coach at Berwick Academy. Coach Gennings has spent much time overseas, and says: “Sports is an international language and an excellent ice breaker.”