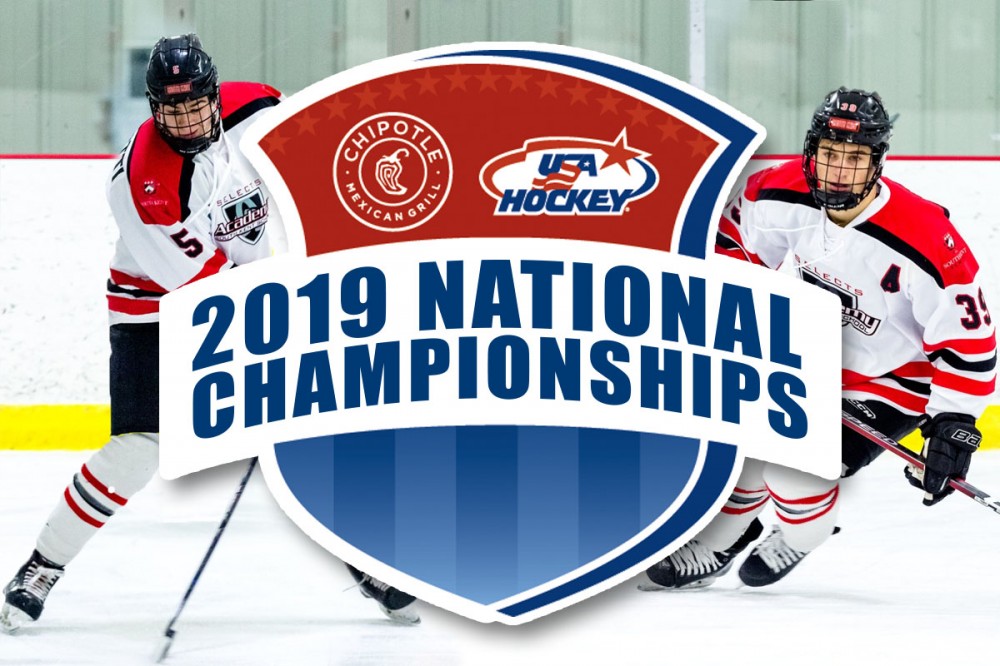 U18s to Defend National Title, U15s Ready to Join Them 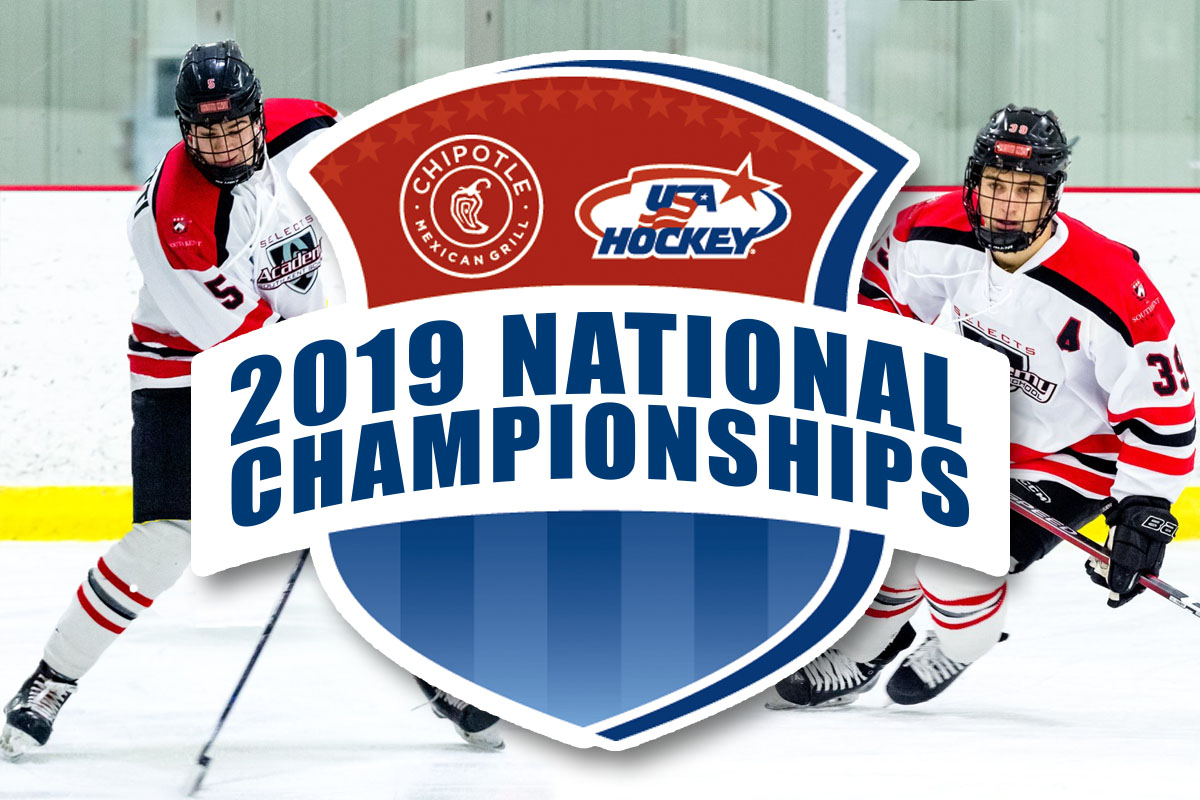 We are proud to announce that our U15 and U18 Hockey teams, representing Central CT  Selects (CCYHA), will take the national stage at the 2019 National Championships! The U18s are ready to defend their championship as they won Nationals last year in Philadelphia, and the U15s are prepared for a fresh chance at the title on their level.

The USA Hockey-hosted tournament is set to take place April 3rd-8th and will feature the top Tier I youth hockey teams across the nation in the ultimate competition for the championship title. Both of our teams are ranked in the top 10 by MyHockey Rankings, with U15 at 4th, and U18 at 7th. These rankings determine in which bracket each of our teams will play.

South Kent School and its partners Legacy Global Sports and CCYHA are dedicated to providing a top-level education along with an unparalleled athletic program that helps prepare young men to succeed in college and thrive as thoughtful and engaged citizens in a rapidly changing and intensely competitive world.

Read more below to hear from some of our coaches and student-athletes!

Our U15 team will compete in Plymouth, Michigan.

Providing some insight into this year's team, Head Coach Jon Hutcheon says, “This is a tight group and they deserve to have the chance to compete for the National Championship. I know we are all very excited to play on the national stage. We’ve played well all year and now we are preparing to play our best hockey in early April."

Team captain and forward Copeland Fricker '22 sees going to nationals as a great privilege. "For us, I think it is a great opportunity to show the nation why each of us came here. We all want to be the best and now we have the opportunity to achieve this with our brothers,” he says. Fellow forward Cam MacDonald '21 adds, “Going to nationals for us is just the last step to reach our goal. We’re going to prepare the same way as we did all year and keep growing a name for South Kent. Everybody’s anxious to hit the ice and show the nation that we’re the best. I think this will also result in our 20 guys proving why they’re at South Kent individually, showing what they can bring to further their hockey careers to the highest levels.” 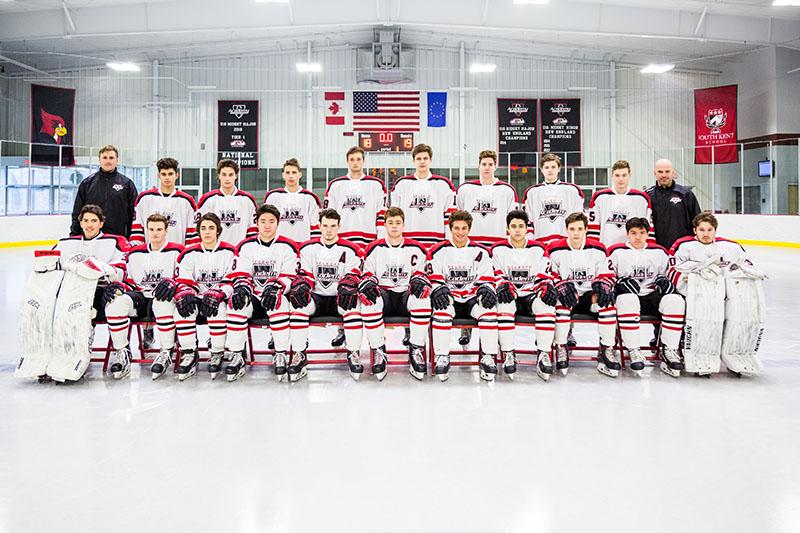 Our U18 team will play in Grand Rapids, Michigan.

Head coach Chris Uber is proud to lead a prepared and dedicated team to the tournament of the year. “We were proud to accept USA Hockey’s invitation to this year’s Nationals," he says. "The core of this group will be returning to the tournament for the third straight year so this represents not only their commitment and dedication throughout this season but their sustained excellence throughout their careers at South Kent. In addition to that core group that came in as U15s, we have been fortunate to add so many key pieces and high character student-athletes these past two seasons that have helped make this team truly special. We look forward to the challenges and opportunities ahead in Grand Rapids and are grateful they earned the chance to try and go out as champions.”

Senior and right wing Ryan Coughlin '19 is looking to embrace every opportunity at Nationals. “This is our third shot at the National Championship and we are looking to make the most of it," he says. "The at-large bid represents all of the hard work and efforts from this group since the regional tournament back in November. We are proud of what we have accomplished and excited for this opportunity.” Left wing Dylan Pollak '19 adds, “This group has bought in and worked together all season to get to this point. We realize for most of us this is our last shot here at South Kent and for the 16 seniors, in particular, it has been a great run and we are really looking forward to having the opportunity to try and top it off with a National Championship.”

Good luck to our student-athletes as they compete at the highest level of youth hockey in the nation! Congratulations for making it to the tournament and fighting for another national title – you have made us proud.

My father and his brother would be most happy to see this!! How about the lax team, any good?