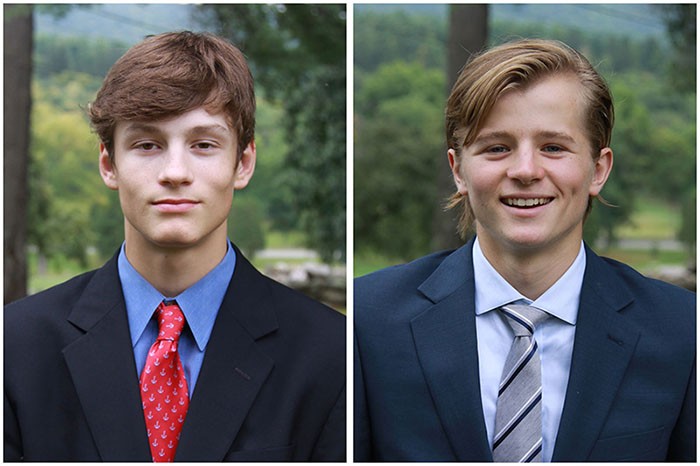 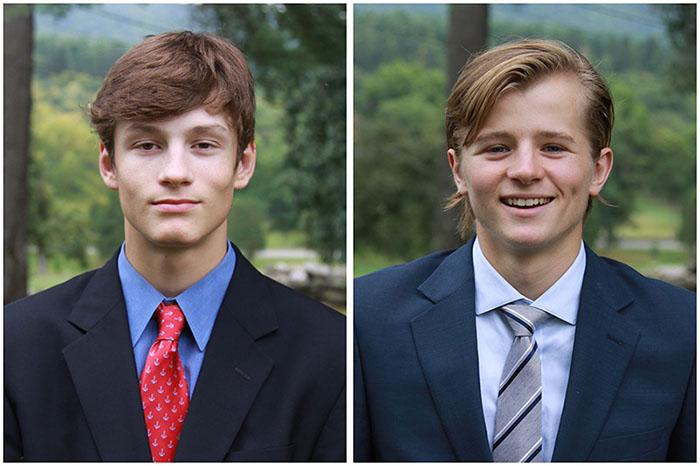 Two Selects Academy at South Kent School (SASKS) alumni were recently picked in the 2018 National Hockey League (NHL) Draft. Joel Farabee ’18 was selected 14th overall in the 1st round by the Philadelphia Flyers (where he will join fellow South Kent alumnus Shayne Gostisbehere ’11). Mathias Emilio Pettersen ’18 was drafted in the 6th round at 167th overall to the Calgary Flames. Both were ranked as NHL prospects earlier this year.

“This is an exciting time for our program, and to continue to see our players move on to higher levels is excellent,” says Devin Rask, Director of Selects Academy at South Kent School. “I’m proud of both Joel and Emilio; they are both elite talent players with great character and a hard work mentality. I look forward to watching them play in the NHL one day.”

Farabee and Pettersen add to the ranks of 10 other South Kent alumni who have been drafted to the NHL and are included in the over 70 current and past SKS students who have committed to NCAA Division I Men’s Ice Hockey. Farabee and Pettersen played on the SASKS U16 National team together here on the Hillside for two years. Farabee is currently a left wing in the U18 USA Hockey National Team Development Program (NTDP) and is slated to begin at Boston University in the fall of 2019. Pettersen is a centerman for the Muskegon Lumberjacks and will go on to play for the University of Denver in the fall.

Read more at the links below: