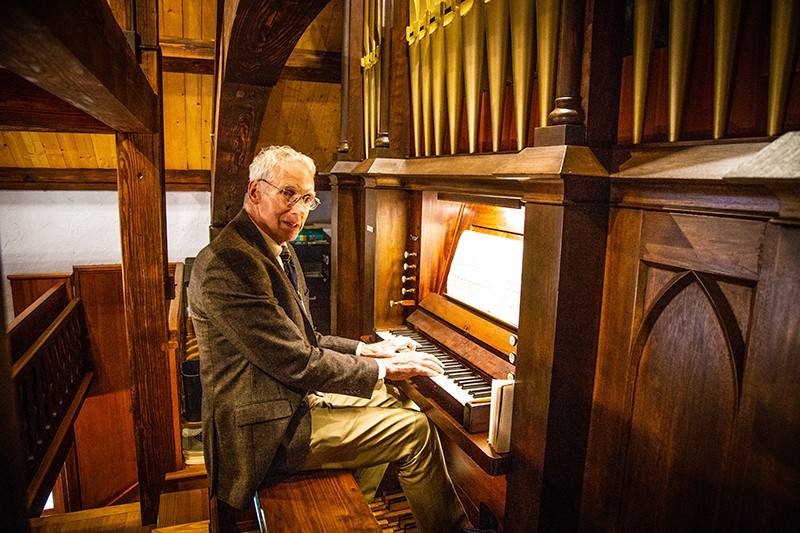 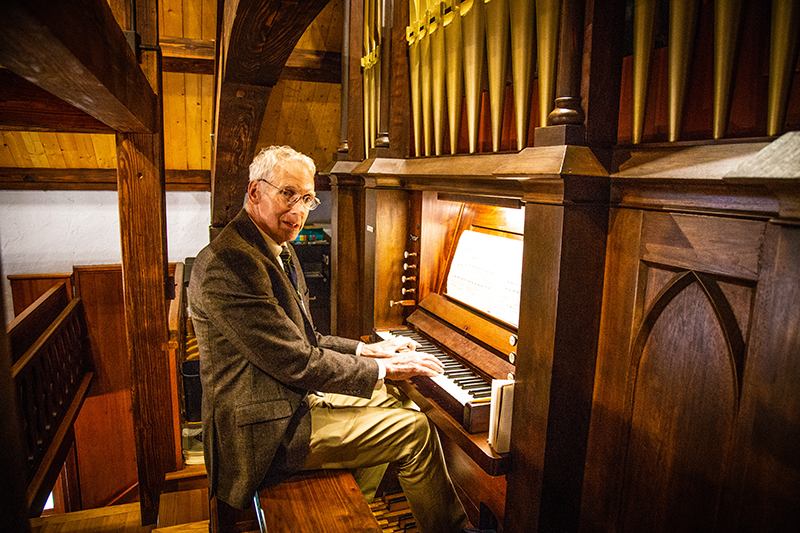 Mr. Thomas Holcombe, School Organist and Director of Chapel Music, will hold an organ recital Fri. October 5, at 7:30 pm in St. Michael’s Chapel to inaugurate the school’s newly refurbished 1852 Alvindor Andrews organ. Significantly damaged by heat and smoke in the chapel fire of April, 2017, the organ was recently reconditioned and improved by the firm Czelusniak et Dugal of Northampton, Massachusetts—a development that Mr. Holcombe is celebrating in this recital. Mr. Holcombe will offer a range of pieces and compositions, with works from as early as the 14th century and as late as the mid-20th century.

A 1964 graduate of Harvard College, Mr. Holcombe taught for two years at Brooks School before entering the US Army and serving at Ft. Dix, where, among other duties, he served as the Music Director in the Chapel Center.  Afterwards he earned a Master of Sacred Music from the School of Sacred Music at Union Theological Seminary and an M.Div, likewise from Union. He started his current work at South Kent after serving for two years at Phillips Exeter and thirty years at Kent School.

The public is cordially invited to this rehearsal. There will be an informal reception afterwards at St. Michael’s Chapel on campus. Anyone with questions about the recital should call Father Steve Klots at 860-927-1899.