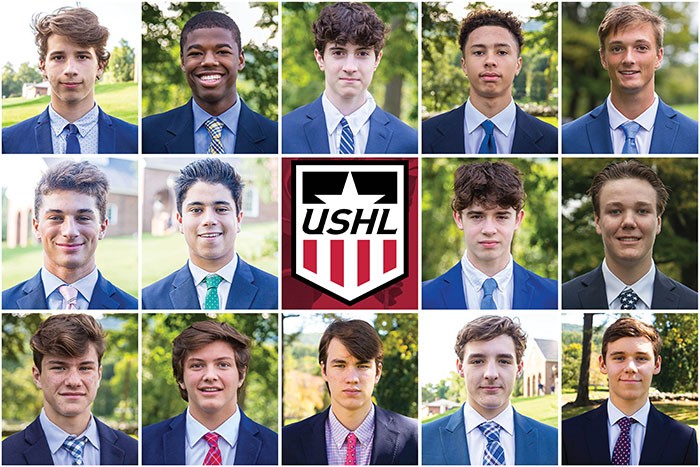 14 SKSA Players Drafted to the USHL 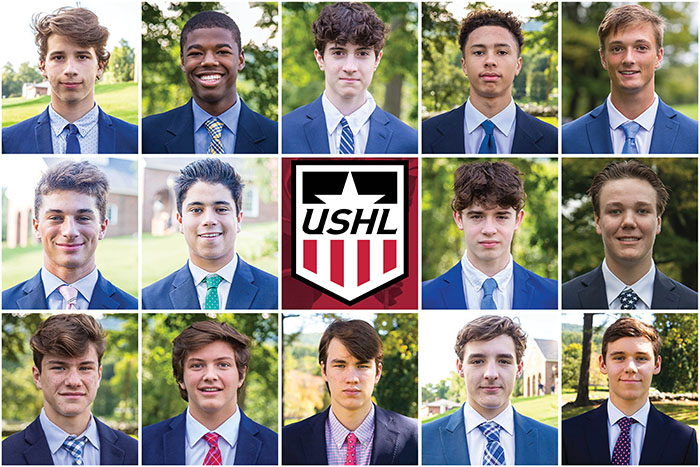 Monday and Tuesday, May 4-5, the United States Hockey League, the only Tier 1 Junior hockey league under USA Hockey, held its 2020 draft. As in years past, South Kent School was very well represented in this year's draft. Phase I of the Draft (May 4th) was ten rounds of “Futures” age players only, which are U-17 players for next year’s season (2004 birth year players).  Phase II of the Draft took place the following day (May 5th).  This day of the draft is open to players of all ages (2000-2004 birth years) eligible to play junior hockey and are not currently protected by another USHL team.

“No matter how many times it happens, it is always fantastic to watch. South Kent Selects Academy is happy to see 14 more players drafted into the USHL, the best junior league in North America for college hockey development. We are proud of all of our current and past players who will continue to carry the SKS flag with pride as they progress to the USHL,“ said John Hutcheon, Director of Hockey Operations. 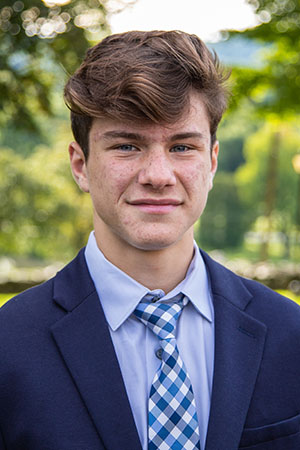 Prior to the draft being held, Fourth Former Vinny Borgegsi (15U) had signed a tender with the Tri-City Storm which took the palace of the Storm's first round Future pick and guaranteed the Borgesi would suit up for no less than 55% of the Storm's games in the 2020-21 season.

Throughout the Phase 1 draft, four other of Borgesi’s 15U teammates were selected. 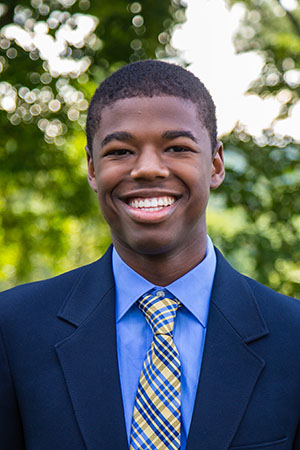 Arthur Smith (G), Fourth Form, was selected as Madison Capitol's first pick in the Second round (16th over all).  Smith represented the USA in the Youth Olympics this past year. 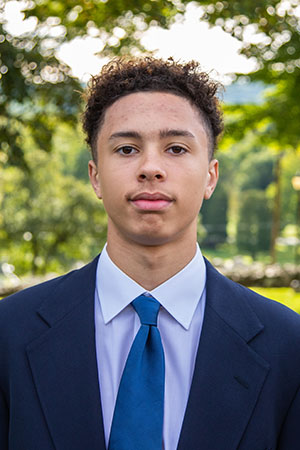 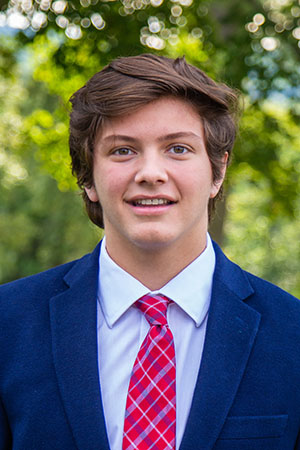 The first team, other than Tri-City, to select a South Kent player was Cedar Rapids who grabbed Fourth Former Andrew Della Donna (C) in the 4th round (55). 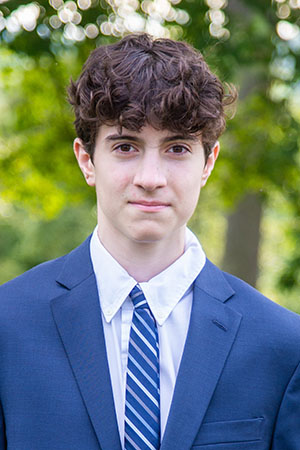 Rounding out the first day's selections was Jake Rozzi (F), Fourth Form, with Waterloo's final pick in the draft in the 10th round (148).

Phase 2 on Tuesday didn't exactly have a shortage of other South Kent players, as we saw nine more current and former players selected, including one from each of this past season's rosters. 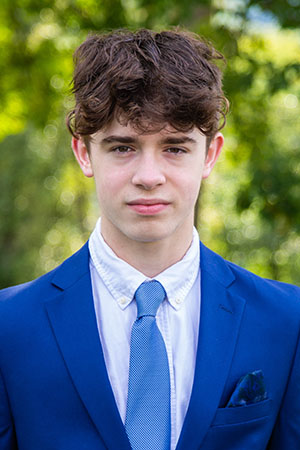 Jordan Dumais (15U, F), Fourth Form, was the third player selected by Tri-City in this year's draft going in the 12th round (177). 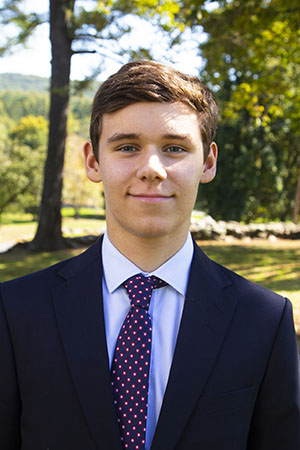 The final current player selected was Oskari Vuorio (16U, F), Fourth Form, going in the 18th round (268) to the Omaha Lancers.

But South Kent's mark on the 2020 USHL draft was far from done, as six more players, all from our 2019 18U National Champion team, were selected. 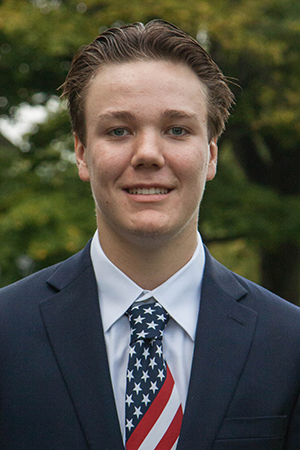 Selected in the 3rd round (45th) was PJ Fletcher '19 (F), who would wind up being the first of three SKS draftees by the Dubuque Fighting Saints.  Fletcher wore a Quinnipiac Bobcats sweater during the recent NCAA Div I seasons, contributing 6 assists. 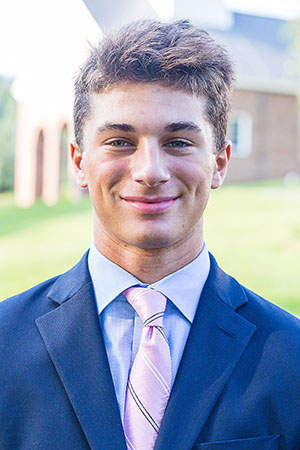 Will Margel ’19 (F) was drafted in the 4th round (48) by the Lincoln Stars.  Margel will return to the USHL after spending this past season in the BCHL where he posted 30 points in 34 games, including 2 goals and 5 assists (7 pts) in 4 playoff games. Margel is committed to University of New Hampshire. 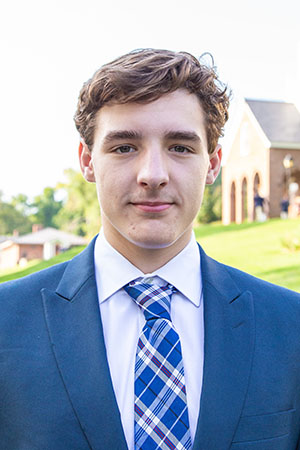 Matt Crasa '19 (F) was selected by Fargo Force with the 61st selection, also in the the 4th round.  Crasa had a phenomenal season with the Cowichan Valey Capitals of the BCHL, posting 44 points in 51 games, including a team-leading 25 goals.  Crasa then netted 4 more goals and 1 assist in 5 playoff games. Crasa was previously committed to Sacred Heart. 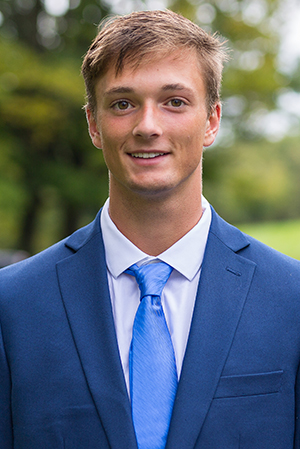 Defenseman Spencer Kring '19 was the second alumnus chosen by the Dubuque Fighting Saints in the 5th round (76).  Kring posted a 7G + 9A line with Wilkes-Barre Scranton of the NAHL this past season. 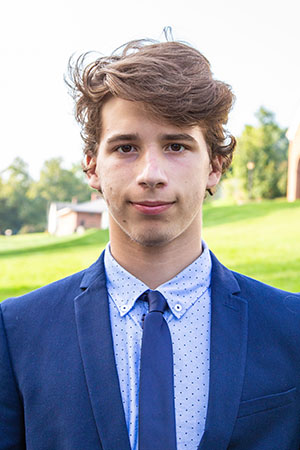 The Youngstown Phantoms selected Artur Turansky '20 (F).  Turansky was Kring's teammate after being traded from Corpus Christie mid-season, in the 7th round (98).  He netted a combined 15 goals between his stints with the two clubs, as well as assisting on 16 others across a total of 45 games. 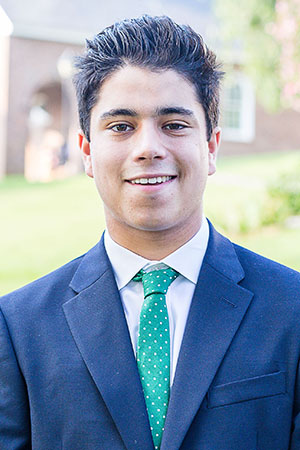 Rounding out day two of the USHL draft was Crasa's teammate this past season was Primo Self '20 (F), who was the also final SKS player drafted by Dubuque (16th round, 241). Self posted 12G+25A (37 pts) over 51 games with an additional 3+2 (5pts ) in 5 playoff games this past season. Self is committed to the Miami of Ohio Redhawks.

We congratulate and look forward to seeing all 14 of our players shine this coming season, and anticipate that this year's draft was a mere foreshadowing of things to come in the future for our South Kent Selects Academy programs.